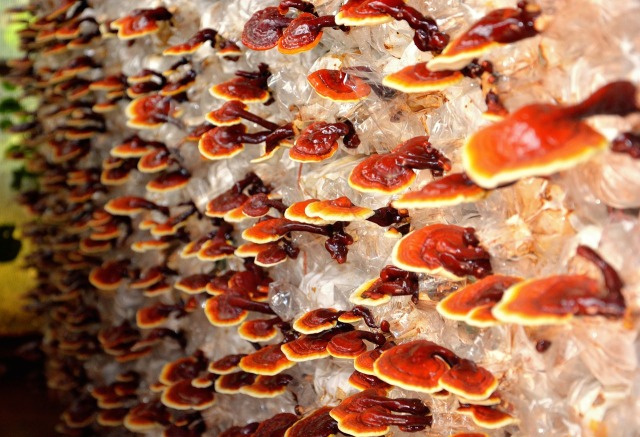 Another name for Reishi mushrooms is Chicken of the Woods.  I love this name!  As mentioned in the post titled Living Foods from the Grocers:  Mushrooms, I mentioned that I had a kit for growing these mushrooms.  It dried out too soon before harvesting the mushrooms.  This began the research on how to grow them naturally, so began the research and the following two experiments: 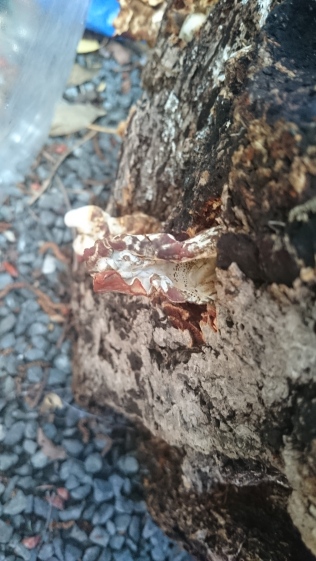 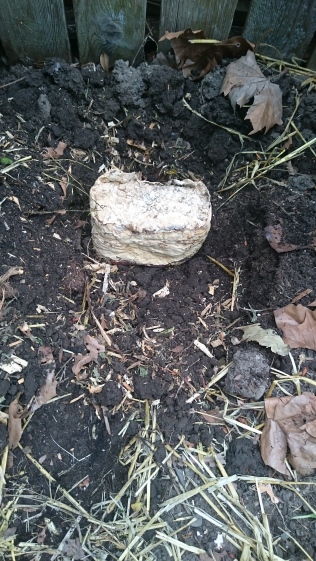 When the landscapers began chipping the trees the neighbour had them cut down I asked for some wood chips.  I was left with a nice pile in the drive way.  I had no idea how handy this would be.  I had read on-line that a mushroom grower planted some of his grow kits in his garden under the broccoli patch.  When it came time to do something with my Reishi grow kit substrate I decided to plant it next to the butterbur where it would get shade from the sun.    I dug a large hole and lined it with wood chips, place the kit in and then filled it in with soil and covered with wood chips.  Now it is a waiting game to observe if this will grow or not!

Messages of the Flowers

“Then gather a wreath from the garden bowers, And tell the wish of thy heart in flowers.” (Edward Elgar, 1872)

A fun and easy way for designing a wardrobe aligns with nature’s elements of; fire, earth, metal, water and wood.  Nature can support your personal growth and help you reach your potential.   For those whose Kua numbers are wood elements: Wood The wood element designs are long and tapered shapes and comfortable. This is the […]