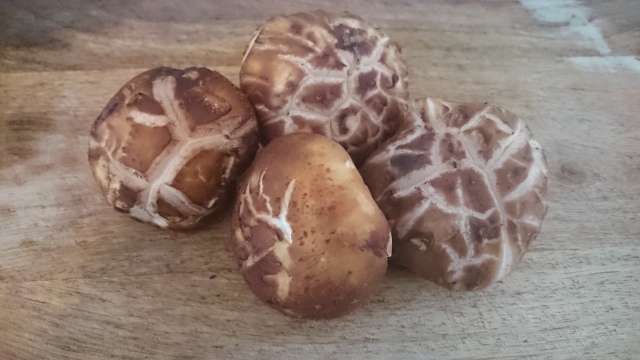 After purchasing Shiitake Mushrooms from the grocer I observed the caps to observe any spores that may be in between the mushroom spines.  Picking out a good candidate I cut the cap off and placed it on a piece of tin foil.  After a few drops of water on the cap this was set in a space that wouldn’t be disturbed.  The next day an imprint of the underside of the mushroom cap was left on the tin foil.

This tin foil was carefully cut into the round circle shape of the gill imprint left on it by the Shiitake spore release.  This would be placed into a substrate to experiment with.  Would it grow?

Mycelium:  vegetative part of a fungus consisting of a mass of branching thread like hyphae very much like the roots of plants.

Messages of the Flowers

“Then gather a wreath from the garden bowers, And tell the wish of thy heart in flowers.” (Edward Elgar, 1872)

Be the Master Creator of your 2022 experience

If anything, we have learned life and lifestyles do not remain the same. Since 2020 the lesson has been changeability in all avenues of living. The changes have been so great that there is no going back to “normal.” The new normal is innovation. Any meaningful change begins when you notice what you would like […]